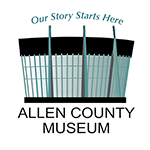 ​The current facility at 620 West Market Street was constructed in 1954-1955. The facility was expanded in 1976, 2007, and 2010. With the exception of the 1976 addition, all funding to build and expand the Museum was privately raised by the Allen County Historical Society.

The Allen County Museum preserves and promotes our cultural heritage through exceptional collections, exhibitions and educational programs that inspire and serve our diverse communities.

The Allen County Museum will be the essential source and destination for enrichment, inclusiveness, and creativity by celebrating our history and art through dynamic people, innovative programs, and exciting exhibits.

The Allen County Museum will use the following core values to guide our work:

The Museum will create an environment of learning, appreciation, and respect for the museum’s history, collections, and programs.

The Museum will ensure a welcoming environment for its visitors by recognizing that all people’s history has value and has contributed to shaping the present and future.

The Museum will build collaborative relationships locally, regionally and nationally in order to create opportunities for the public to connect with history and art.

The Museum will ensure fiscal responsibility and the highest professional standards in support of a strong, sustainable institution.

The Museum will contribute to a vital museum community through collaboration, dialogue and excellence.

The Museum will maintain an atmosphere of historical accuracy thereby fostering the public’s trust in our ability to faithfully preserve the past.

How can I donate items to the collection?

The Allen County Museum is currently not collecting items as we are rearranging collections storage, updating our collecting policies, and continuing to process our existing collections. If you have any questions, please contact Brittany Venturella at bventurella@allencountymuseum.org or 419-222-9426.

Who owns the Museum?

The Museum belongs to you, the citizens of Allen County. The original property was deeded to the county by the William Wemmer family with the express purpose of being the locale of the Museum. Over the years the Historical Society bought all surrounding property on High and Metcalf Streets and subsequently deeded the property to the county. One exception to this is the MacDonell House which is owned by the Historical Society.

Who owns the exhibits and artifacts housed at the Museum?

The collections belong to the Allen County Historical Society. A small number of currently exhibited items are on loan to the Museum. And, some public records are on permanent loan including naturalization records and others used by local and family history researchers.

Where did the collections come from?

The vast majority of the 280,000 collection items housed at the Allen County Museum were donated by the citizenry of Allen County. For more than 100 years, Allen County citizens have donated their prized family heirlooms with the intent that these items be shared with future generations who would be educated about, and find pride in, their heritage.

How is the Museum governed?

How is the Museum funded?

The Museum is a department of county government and funded by the county’s general fund. Currently, funds appropriated to the Museum cover staff wages, health benefits where applicable, and OPERS retirement. Prior to the recession of 2008, the Museum’s appropriation also included funds for supplies, service contracts, and travel.

What audiences does the Museum serve?

The Museum serves more than 60,000 visitors annually including:

• Children and teachers from Allen County and surrounding counties

• Families, primarily from Allen County, but also other areas

• Adults and families that attend programs, concerts, demonstrations and events at the museum including the very popular Christmas Tree Festival

• General visitors from the area, state of Ohio, and virtually every state in the Union

• Railroad history researchers from all over the world

Why doesn't the Museum charge admission?

The founders of the Historical Society and Museum, including elected officials, believed that a community’s history belongs to everyone and should be accessible to all who seek to benefit from it. While some people have suggested that the Allen County Museum could significantly increase its revenues by charging admission, research reveals that even the largest museums struggle to achieve 10% of their operating expenses from admissions. Further, since the recession of 2008, more and more museums have stopped charging admission preferring to adopt actively marketed “goodwill contribution” policies. And finally, the Allen County Museum led a daylong session with focus groups to study this issue. The conclusion, based on participant opinion, was that the Museum should not charge admission.

The Museum has a suggested donation of $5 per person to visit the museum. Many visitors donate more than the suggested amount. There is a $3 admission charge for adults to visit the MacDonell House; members of the historical society are admitted for free.

Is there anything else I should know about the Allen County Museum?

The Allen County Museum and Historical Society has been the community’s anchor for more than 100 years.

The Allen County Museum was named a “Standout in Ohio Tourism” by the Ohio Traveler.

The Allen County Museum was featured in the WBGU-PBS documentary entitled, “Made in America: the Lima Locomotive Works.”

The Allen County Museum was featured in an episode of “What’s in the Barn?” on the Velocity Channel and the Discovery Channel. Plus, the highly prized Thor motorcycle traveled to the prestigious Amelia Island Concours D’Elegance International Auto Show in Florida where it won top honors for “Provenance and Originality,” and most “Historically Significant” machine in the motorcycle class.

The Allen County Museum is the only county museum in the state of Ohio that is accredited by the American Alliance of Museums, (the national association that sets standards of excellence for all museums), and one of only 1,000 (out of 20,000) in the entire country to hold that distinction.

Including the MacDonell House
and Children’s Discovery Center
Tuesday-Friday – 1:00-5:00pm
Saturday – 1:00-4:00pm
Library is open by appointment only. 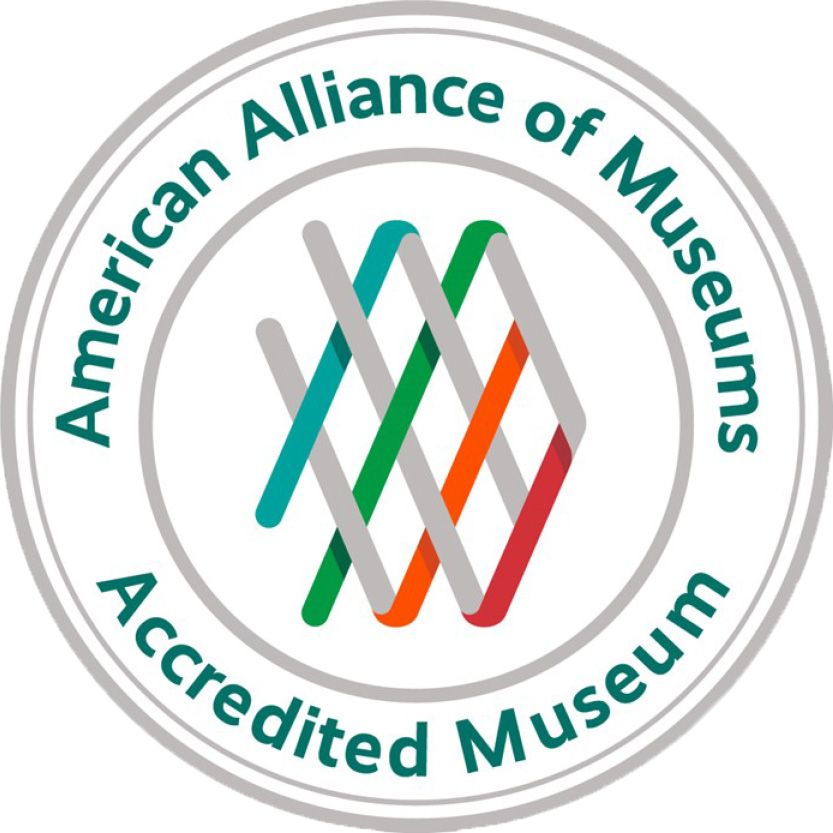 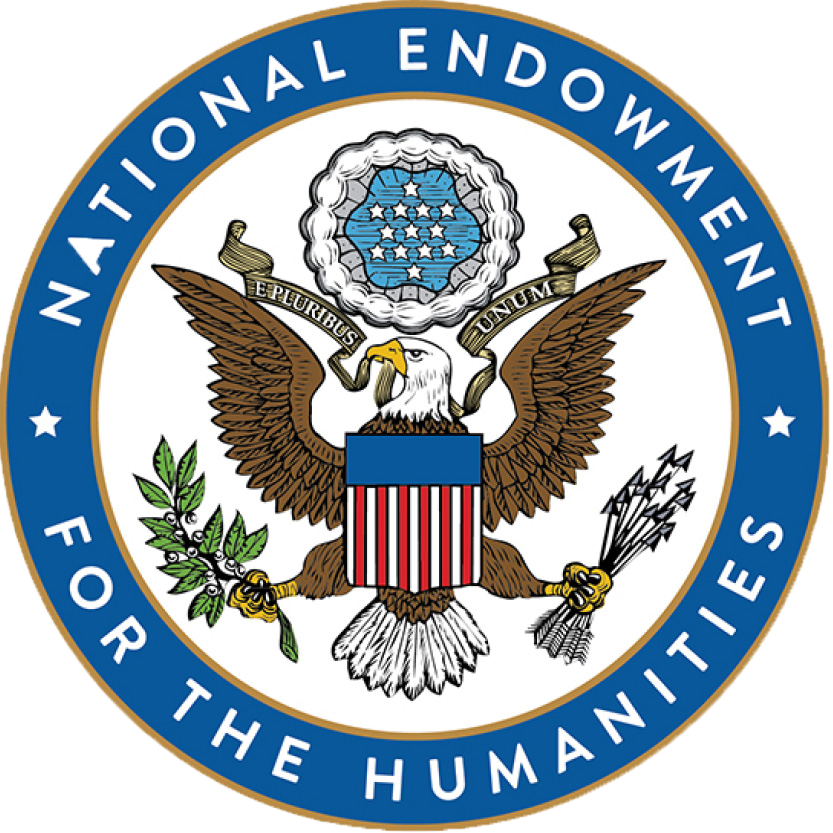 Library
Open by appointment only.